Most Famous New Zealand Paintings according to me 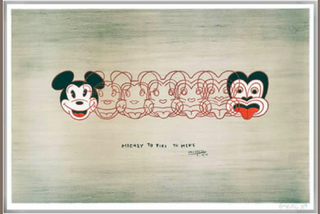 This list of most famous paintings is a follow up on the Most Famous Artworks in the world. I compiled this list from a bit of research as to the most popular artworks as seen by print companies as they sell many of the reproductions of these works along with what I know myself from working in the arts industry. I’m sure some people will beg to differ on a few of these choices but that’s the nature of the industry…it was tempting to add a painting of my own but I didn’t!

In no particular order-

There are many more amazing works by artists, worthy of mention but where do you draw the line? Being only a new country so to speak we still have a long way to go before we have a ‘history’ as do The United Kingdom and . We have to start somewhere and slowly the world is waking up to the hidden talent of artists.