Statistics on art things and other fun facts

Just for fun, lets look at some art statistics

*What percentage of artists are left-handed?

Although the population in general are more right handed, in comparison there is a greater percentage of artists who are left handed. 11% of the population in the United States is Left-handed. And it has been said it has gone down to 8% in recent times. The majority of geniuses and artists are left-handed. It has something to do with us using the cretive right side of the brain more than the analytical left side although an artist able to do great marketing etc seems to be capble of using both sides switchig easily.

The long list of left handed artists who have produced some of the world’s most magnificent art is nothing short of phenomenal.

*What about the percentage of female visual artists? Its hard to work stuff like this out as most artists are not registered but non-Census sources suggest that in regards to gender, there is an even distribution of males and females, although some say its more like 60 percent female on average. It also went on to say that the average age is around forty years old and most are well-educated compared to the general population.

*A couple of sad but interesting statistics on female artists in the United States - On the fourth and fifth floors of the Museum of Modern Art in New York, in the galleries devoted to the permanent collection of art from 1879 to 1969, there are currently 399 objects. Only 19 items, or 5% of those objects are by women. A very disappointing revelation

*Meanwhile, from the year 2000 - 2006 only 14 percent of the Guggenheim's solo shows of living artists have been devoted to women.

*What percentage of artists work full time at their art? Check out this PDF on the Big Idea website- http://www.thebigidea.co.nz/files/VisualArtsEmployment.pdf for information on artists and employment in New Zealand. It’s an interesting read.

The Dada movement - Did you know that the Dada creed was 'everything the artist spits is art'. Some of it was pretty strange. 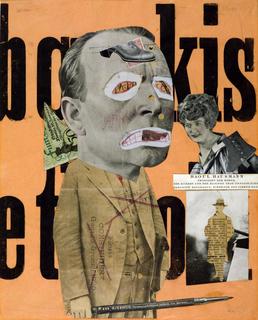 *Most of us artists complain about painting art to go with peoples curtains but its nothing new apparently Edvard Munch did too. He wrote in his diaries that he wanted to stop "painting interiors and women knitting". Like the Scandinavian writers of his time (Ibsen, Strindberg) he wanted to reach the core of the unmasked man.

*Picasso had such a difficult birth and was such a weak baby that when he was born, the midwife thought that he was stillborn so she left him on a table to attend his mother. It was his uncle, a doctor named Don Salvador, that saved him. So we may never have had all that wonderful art today if if wasnt for dear old Doctor Salvador!

*Was the rumour that Picasso Stole the Mona Lisa true? Actually no, but in 1911, when the Mona Lisa was stolen from the Louvre, the police took in Picasso's friend, the poet Guillaume Apollinaire. Apollinaire fingered Picasso as a suspect, so the police hauled him in for questioning. Both were later released. Check out this movie snippet on the theft - https://www.imdb.com/title/tt1816681/

* Did you know that Ancient Chinese artists would never paint pictures of women’s feet. Considering their bindings back then, I’m not surprised! But figure its more to do with something superstitious.

*The Museum of Modern Art in New York City hung Matisse's ‘Le Bateau’ upside-down for 47 days before an art student noticed the error. You can see it was an easy mistake to make! 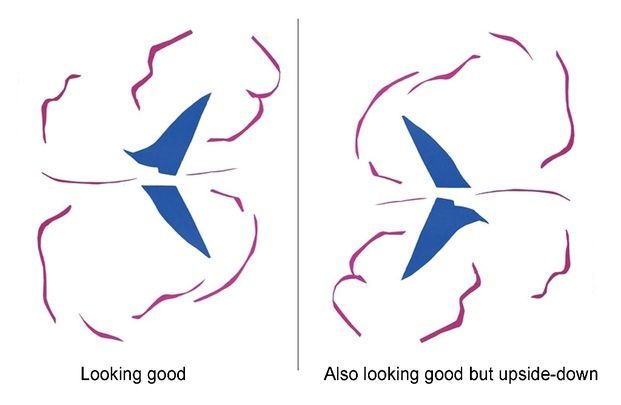 * And finally, back to my favourite famous painting, X-ray technology has shown there are 3 different versions of the Mona Lisa under the visible one. You can read more here - https://edition.cnn.com/style/article/mona-lisa-hidden-portrait/ 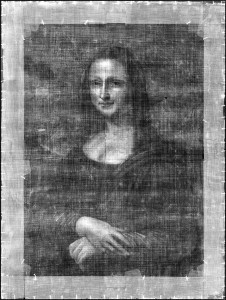